Welcome to Dizzyland: Interview with Kristy Dickinson, Haus of Dizzy

Jewellery is the new form of activism for feminism, politics & human rights

If you’ve seen her jewellery you’ll remember it – bold, colourful, sometimes political and often nostalgic. Wiradjuri woman Kristy Dickinson has built her brand from the ground up, and this one-woman powerhouse is a self-professed control freak who can’t be stopped. Armed with her solar-powered laser cutter, Kristy puts the ‘Deadly’ in design.

What inspired you to create Haus of Dizzy?

I was in between jobs and I had been in retail since I was 17 – managing stores, buying for stores, everything to do with retail. But then I decided I wanted to do my own thing. I started selling my old clothes that I’d collected from being in retail for so many years. I sold them at the market, and started saving. I made bits and pieces from old earrings and started selling them. I built up my business like that; I never took out any loans.

I used to want the newest shoes and the best clothes, but now I don’t think about that – it all goes back into the business. It’s changed my mindset.

Where do all the ideas for your designs come from?

I wanted to make things that I would want to wear. Something would pop into my head that I thought would be great with a certain outfit, or I really wanted to get that message across or support that cause. A lot of my earrings are inspired by growing up in the 90s – I love hip hop, so I was listening to TLC during their RnB and hip hop stages. Then I like to tie it back to Australia so it’s not too focused on American culture.

The black earrings are based on a lot of toys I grew up with, especially my Barbies. The Black Barbie was called Christie, so I always thought that was me. I had to hide them from my sister because she’d cut the hair – and my brother would cut the fingers off!

When I came across your jewellery I was so excited because I’m an 80s baby and I really felt the nostalgia. Plus, there’s the social and political potential within this medium. Can you talk about some of the designs, like ‘Deadly’ and ‘Love is Love’?

‘Deadly’ is a word that’s commonly used in our family, so I love to put that in there. And because I hand-paint that in, it’s a bit more special to me. I created them because I’ve been doing Yabun Festival in Sydney for the past three years, so the first ‘Deadly’ range was for the first Yabun I did. I wanted to incorporate something to show my identity and let other people show theirs as well.

With ‘Love is Love’, I’m a big supporter of marriage equality – all my mates are gay and have been fighting for it for a long time, so I wanted to get that message out there. It’s also another hand-painted one that I love doing. It takes me a long time but I love doing them. They still sell to this day. 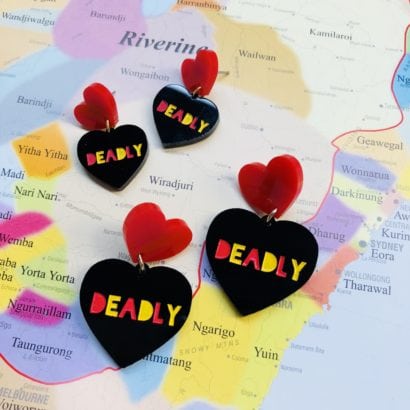 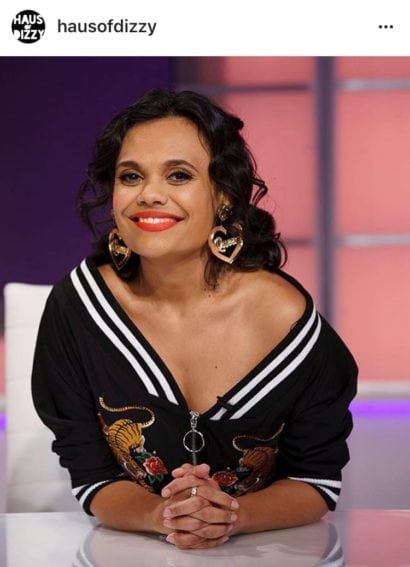 Do you have a goal that if you achieve it you’ll know you’ve made it?

I’m doing an exhibition at the end of the year that will showcase my work in Hong Kong at a design exhibition. I think once I do that it’ll be a big step for me. I’m also going to New York in June – I’ve got a couple of meetings over there, and a few good things might come out of that. By the end of the year I should be patting myself on the back, hopefully.

Being a one-woman show, there’s so much to do every day. My usual day starts at 7am and goes to 11pm, so there’s not really time to think about anything else, especially because I’m going to New York. Sometimes I’m juggling 15 things at once – women, we can do anything.

While building your business, have you ever had issues with intellectual property, or appropriation of your designs?

All my customers so far have been really supportive. I’ve had trouble when it comes to intellectual property, though. One lady from Sydney copied a particular piece that I drew from scratch, and she’d sent it over to China. It costs a fortune to take someone to court for that so basically all I could do was send a cease-and-desist. But it means there’s still this piece floating around. I went to Melbourne Central and I saw them at a stall there. I spoke to the lady and she was cool about it and was like, ‘I’m so sorry.’

I’ve learnt now that there’s not much you can do about it, and you’ve just gotta move on to the next thing. Every week I’m coming up with something new, which is great for my customers.

I’ve noticed there’s a new generation of Indigenous entrepreneurs emerging. What impact do you think it’ll have for our mobs in the future?

I definitely want kids to know they can do whatever they feel like. If there’s something you love doing then go for it. The more we support each other within our community the better it’s going to be. There’s a lot of shame and a lack of confidence, because growing up people would put you down – like, ‘You’re too pretty to be Aboriginal.’ I’ve heard that so many times in my life. When you’re young you don’t know what to say, but now I know it’s a horrible thing. The more we support each other, the stronger we’ll be. 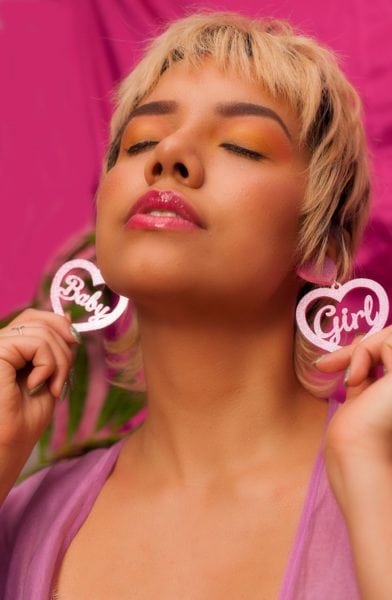 When you design your jewellery, is there a certain way you want your customers to feel?

One of my bestsellers is the ‘Fancy as Fuck’ earrings, from young girls to 60-year-olds. One lady came by the store, and sometimes the older crowd look at my earrings and turn up their noses at the swear words, so I was like, ‘Oh no, she’s going to say something,’ and she goes, ‘Oh my god, these are fabulous! I’ll wear them to bingo and show those old girls!’ She walked off with her head held high – she was feelin’ fly. I definitely want them to feel confident, like a boss.

I had a customer who bought the bamboo hoop earrings that say ‘Fuck Off’. She came back the next week and told me that when she wore those earrings out she got free drinks all night, two marriage proposals, a free dinner – they were like an investment.

You handmake each piece – is that bespoke element something you want to remain?

Something I never want to do is send my designs abroad and make some poor person work on a low wage. I always want to keep it handmade in-house, and to know what goes into it. My laser cutter is solar-powered, I always recycle everything, I make sure I use every piece of the sheet, and if there’s offcuts I try to incorporate that.

I’m just doing an order now for Green’s Music up in Byron. Missy Higgins is one of their clients, and at the concert they’re selling the ‘Stop Adani’ earrings I make. I’m just trying to get through a hundred pairs now.

Sasha Sarago is the editor of Ascension Magazine. She is a proud Aboriginal woman of the Wadjanbarra Yidinji and Jirrbal clans ‘Rainforest People’ of Cairns, Far North Queensland. She is also of African-American, Malay, Mauritian and Spanish descent. Sasha’s dream is to savour the breathtaking views of Positano, Moscato in hand as the founder of a globally inspiring lifestyle and media company. 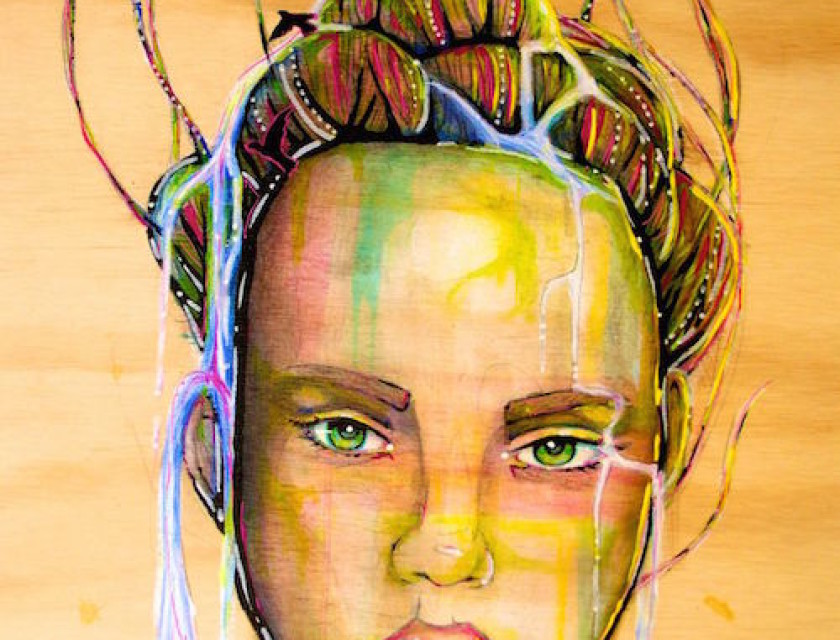 The Power of Authenticity

Feb 08, 2016
by Ascension
Comments: 0
"I didn’t want a life that was just ‘meh’ - I wanted an amazing life where I felt deeply empowered by myself through the guidance of my intuition. I decided to follow my heART." Kristi Chua
Lifestyle Spirit 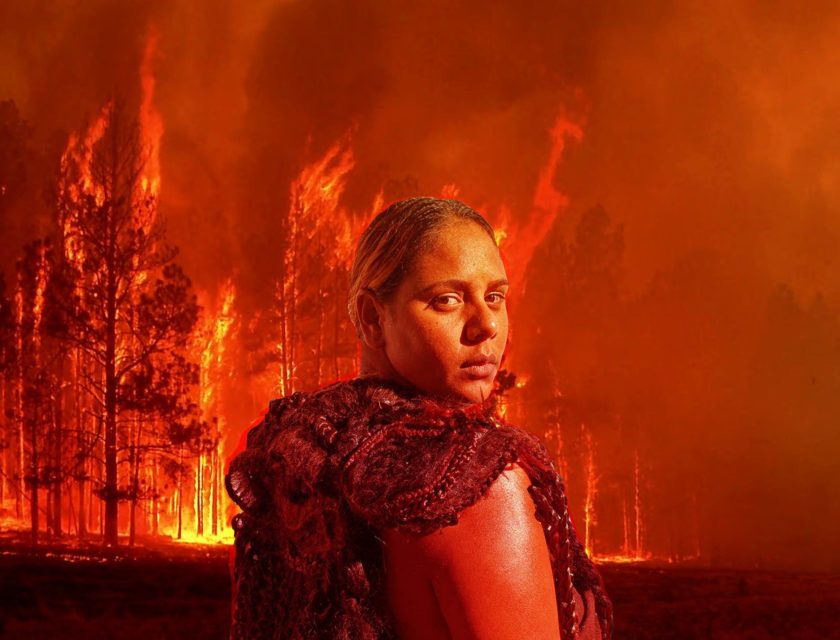 Aug 13, 2017
by Ascension
Comments: 0
Over 10 days from 1 September, the Channels Festival 2017: 'Futures of' presents some of the best new contemporary moving image from over 90 Australian and international artists in 14 events - including four new commissioned artworks by Australian women artists.
Arts Culture Voices 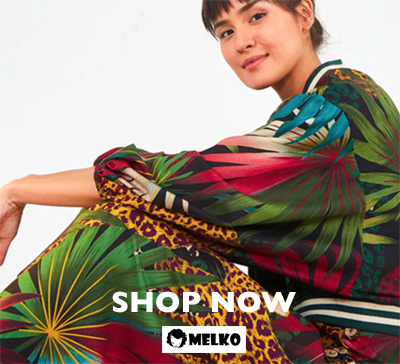 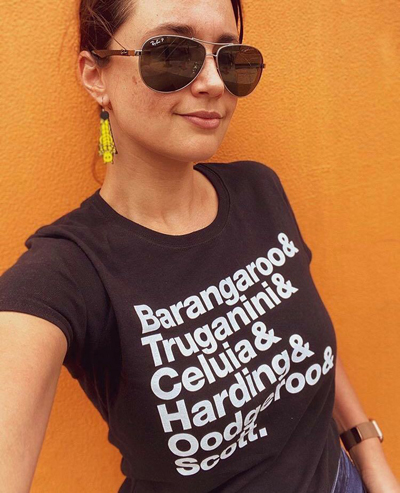 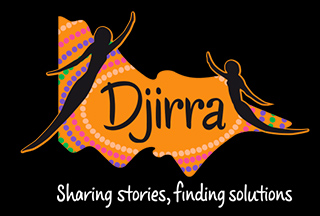 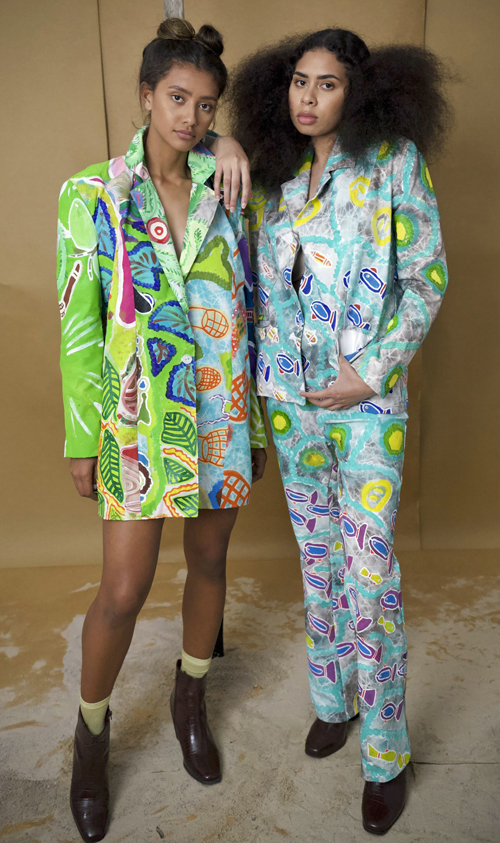 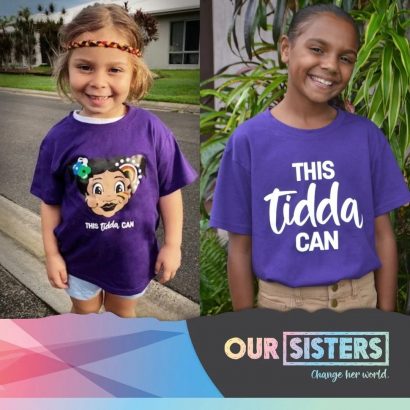 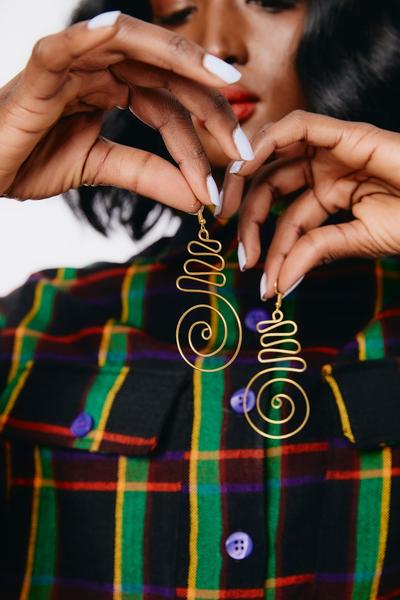